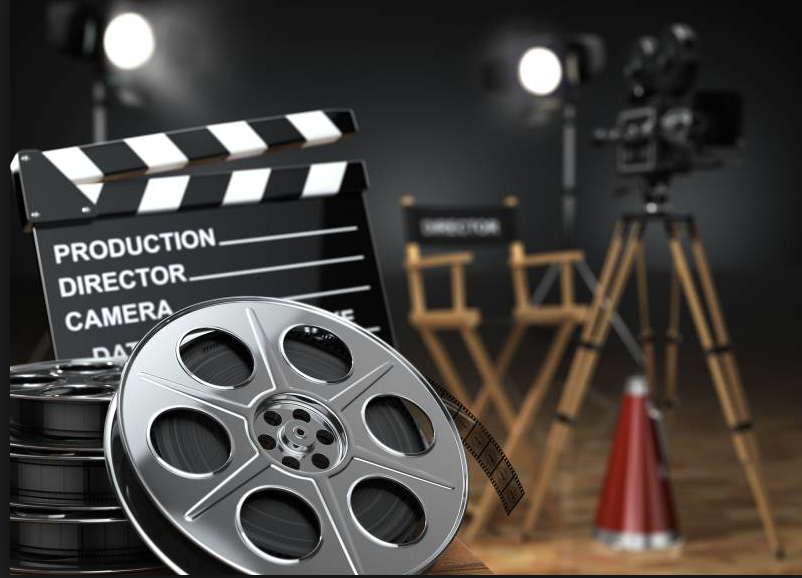 ACME FILM was established 20 years ago and since then has grown to become the biggest independent movie distributor company in the Baltics region.

ACME Film is a long term partner of such well known Hollywood companies as Warner Bros., Sony Pictures and many more.

Throughout its history in the Baltic states, ACME Film has presented nine pictures that received an Oscar award for the Movie of the Year, among which – ‘Slumdog Millionaire’, ‘King’s Speech’, ‘Departed’ and ‘The Hurt Locker’