How to Fire People Without Getting Into a Scandal 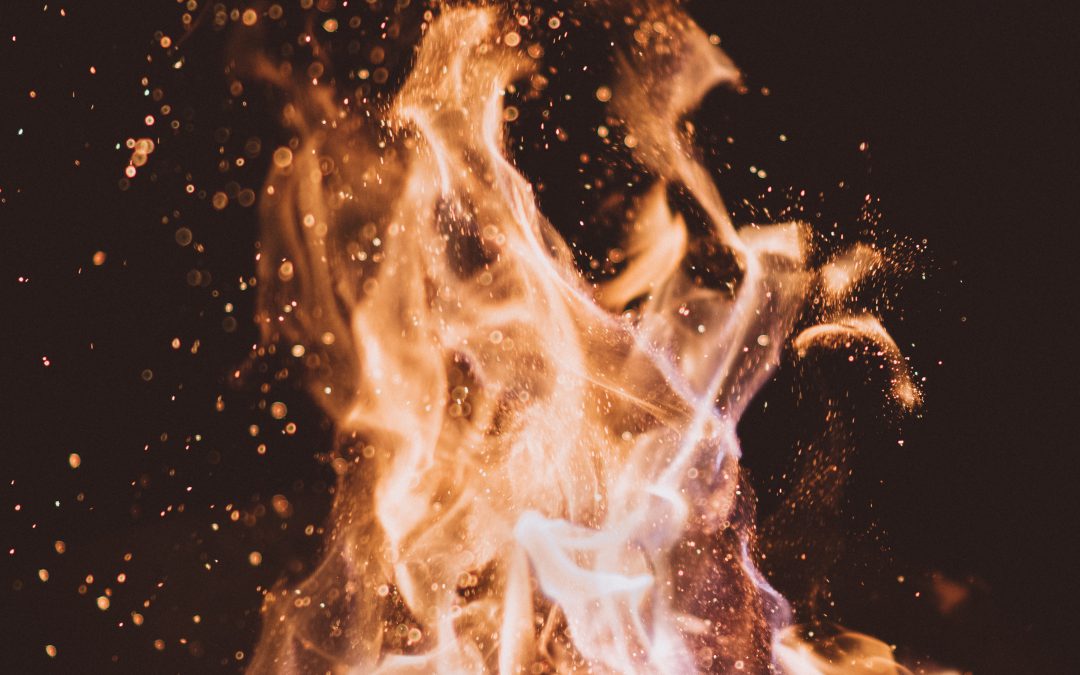 Sometimes at work conflicts arise. There’s been a lot of talk in the Estonian media lately about pressuring people into resigning. This has been brought into the public eye but it’s is not just an issue in the government.

Constructive dismissal and bullying in the workplace is a serious issue. There’s a lot more we can do to prevent this.

First of all make sure that you have the authority to terminate someone’s contract.

Here are a few reasons for firing people that are generally considered bulls*#%: 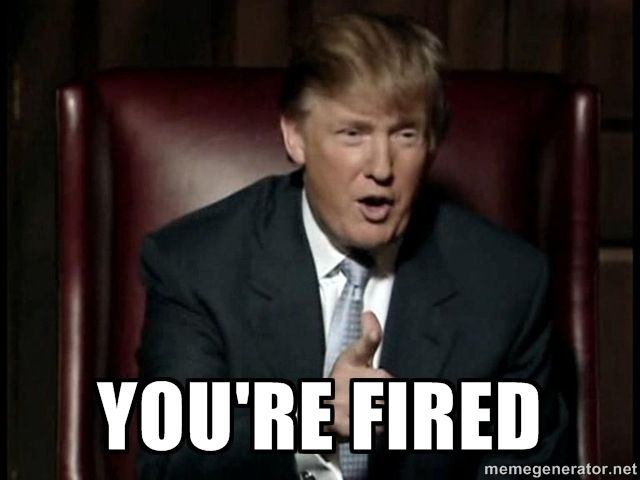 When agreeing to  a contract between employee and employer make sure that both understand what is required and expected of each other.

For the employee, a contract provides them with the security that they are working for a professional business that has clearly defined its obligations and agreement on all terms of employment. Among other things, it defines the salary and other perks the employee is entitled in exchange for their work.

For the employer, it gives the security that the employee is fully aware of their obligations and has agreed to comply with the stated terms. For the employer the contract should protect clients  and intellectual property.

No employer wants anyone wandering off with the Rolodex, after all.

Put it in Writing

As a matter of principle a contract of employment should always be in writing. Oral agreements are difficult to prove in cases of doubt or if contested. That said, in Estonia at least oral contracts are still binding. Written contracts create clarity and security for both parties. 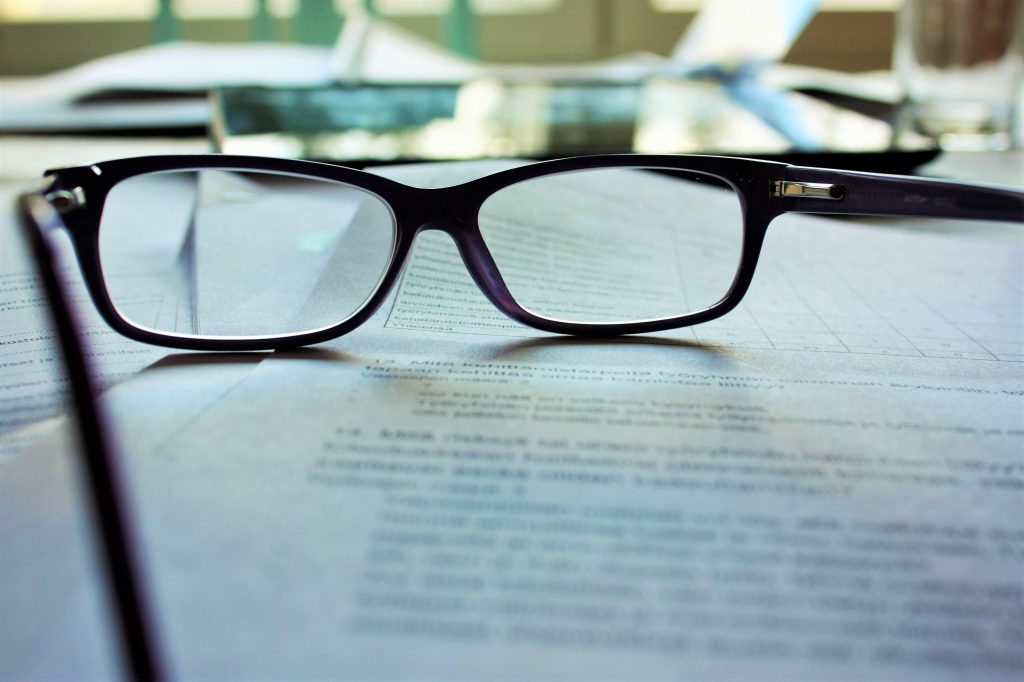 Don’t let it get that far

Before seeking to dismiss anyone, or digging into the fine print of firing, there are many steps you can take to actually avoid all of this.

Mediation is a completely voluntary and confidential form of resolving workplace disputes between people. It involves an independent, impartial person helping two or more individuals or groups reach a solution to a workplace dispute that’s acceptable to everyone.

Mediators don’t judge or determine what happens next. Their task is to uncover underlying issues and help resolve the dispute. The aim is to restore and maintain the employment relationship. When both parties are willing, disputes can be mediated.

To be able to resolve anything you need to first recognise there is a problem. If a team member is underperforming, perhaps at first make sure if the goal is realistic. Do they have all the right tools to achieve it? Perhaps some extra training is required, or a performance improvement plan?

Try and understand the other party. Seeing things from their perspective doesn’t necessarily mean you need to agree with it however to be able to solve workplace conflicts you’re gonna have to be able to empathize with them.

We’re all human after all (Daft Punk noises) and sometimes mistakes happen.

Your team is an investment

Firing someone is in most cases financially a bad idea. You’ve invested time and money into finding the right person, throwing in the towel on a whim is just illogical. Rather than trying to find ways to legally get rid of them try and see if the situation can be resolved.

Ask yourself how can I be better? How can I help my team improve?

Unfair dismissal is a huge issue when it comes to jobs in estonia and of course all over the world. Don’t be that person.

Clickbait title aside, not every story is a happy one, this isn’t a Disney movie. 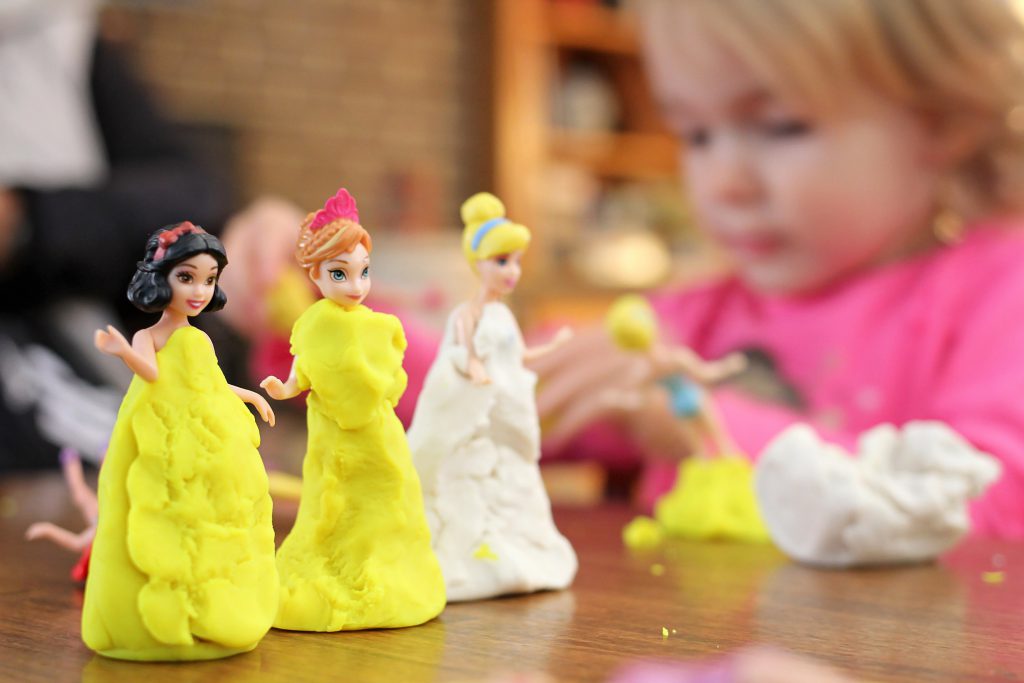 Here are legitimate reasons for dismissing an employee:

If an employee keeps underperforming and is not able to handle the tasks agreed in the contract due to lack of knowledge, inaptitude or inability to adjust to the role for an extended period of time, sometimes it is best for both parties to agree to part ways.

Gross misconduct is an act which is so serious that it justifies dismissal without notice, or pay in lieu of notice, for a first offence. They must be acts that destroy the relationship of trust and confidence between the employer and employee, making the working relationship impossible to continue.

Some examples of gross misconduct include:

The employer may terminate the employment contract due to a breach of duty by the employee or a reduction in his or her capacity for work, provided that the dismissal is preceded by a warning from the employer.

Prior notice is not required as a prerequisite for termination if the employee, due to the particular gravity of the breach or otherwise, cannot expect it from the employer in good faith.

Letting someone go should be the last possible option. People can improve and in most cases they want to. Just give them the means and a chance to do so. There are complex laws regulating how you can let someone go. And there should be.

Getting emotional and just throwing a resignation letter on the table to sign without prior notice or any kind of effort to resolve the situation is an unethical and low thing to do. In most cases it’s also illegal and considered constructive dismissal.

Take care of your team and your team will take care of you. Every relationship goes through ups and downs, it’s how you work through the issues and move forward towards the same end goal that counts. 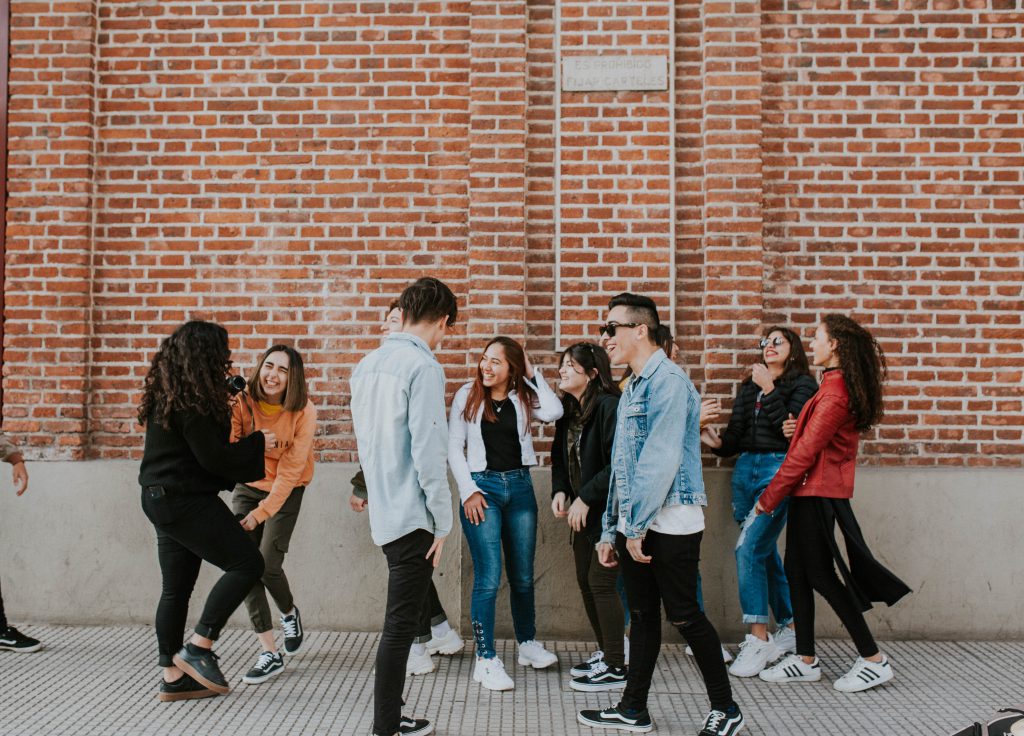 What to do if you’re on the receiving end of this?

If you feel that you are being bullied out of your job I suggest you collect evidence on this. Disputes between employers and employees can be tricky to solve and prove. But you absolutely should not put up with this. As we spend most of our adult years at work, being happy at work is crucially important.

Constant stress and bullying from colleagues or your boss can lead to depression. It is very personal and sometimes difficult to speak up on this topic. It can knock your confidence down rather drastically and it is difficult to pick yourself up from that.

Talk to your HR department and record every instance, seek resolution to the issues. If the company is unwilling, contact your local employment ombudsman or seek legal help.