Jobs in Lithuania – What are employers looking for in 2019? 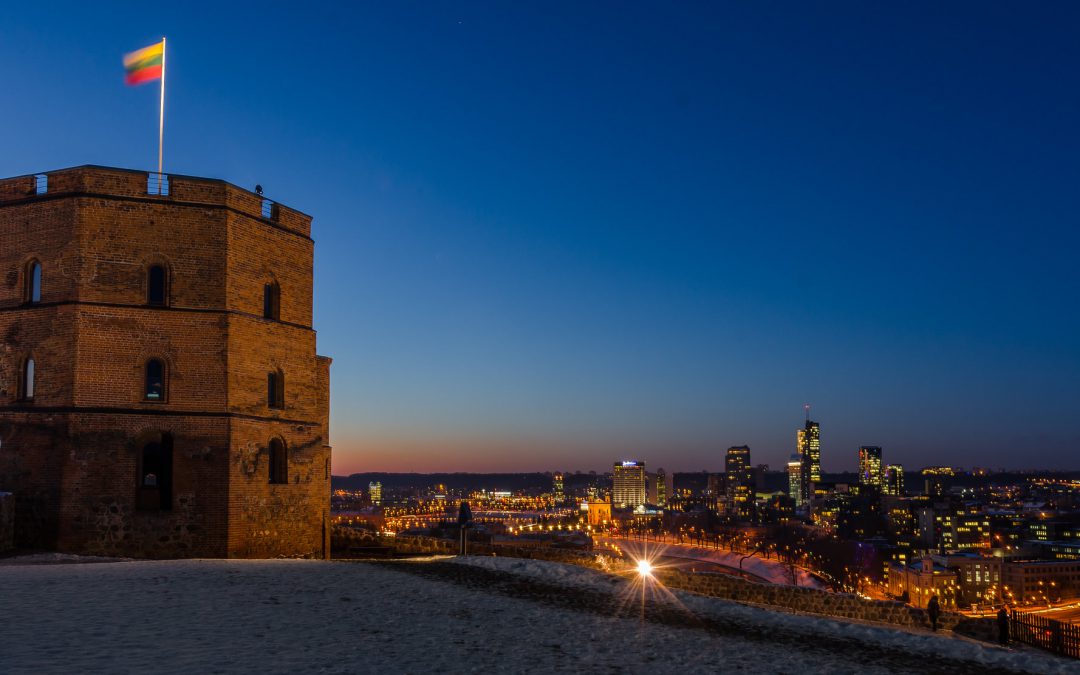 Jobs in Lithuania, what is the current market like? What are employers seeking? And probably most importantly, how much are they willing to pay?

Let us first have a quick look at what this wonderful country is about. 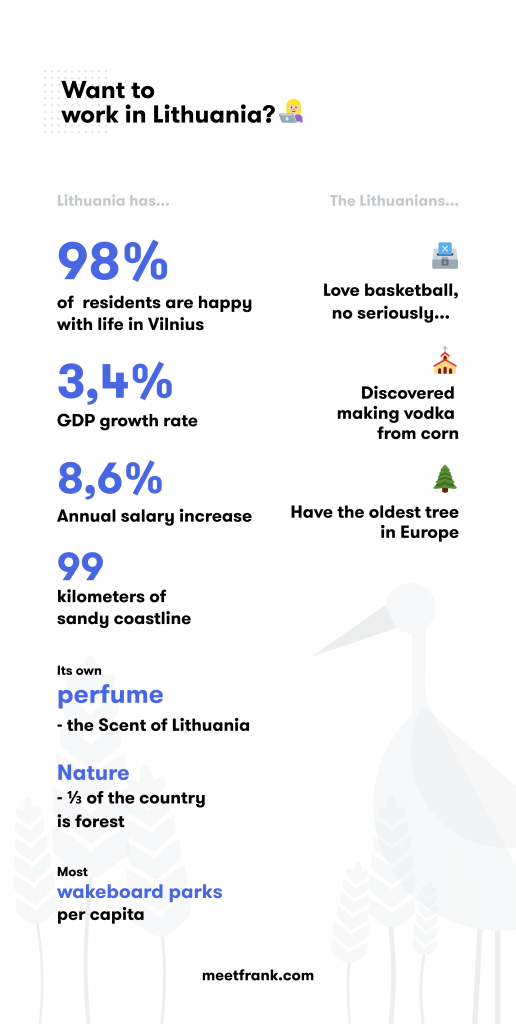 Lithuania was the last country in Europe to be converted to Christianity and they have the oldest tree in Europe – dated to before the crusades. Furthermore, Lithuania was the first Soviet Republic to declare independence from USSR.

Easter eggs in Lithuania are not brought by the Easter bunny but Granny Velyku Bobute.

Lithuania is the largest economy among the Baltic states with a GDP growth of 3.4% in 2018.

As one of the leading talent acquisition platforms in the Baltic’s, MeetFrank is uniquely placed to share some insights on the job market in this part of the world.

So, here’s some interesting findings about jobs in Lithuania. 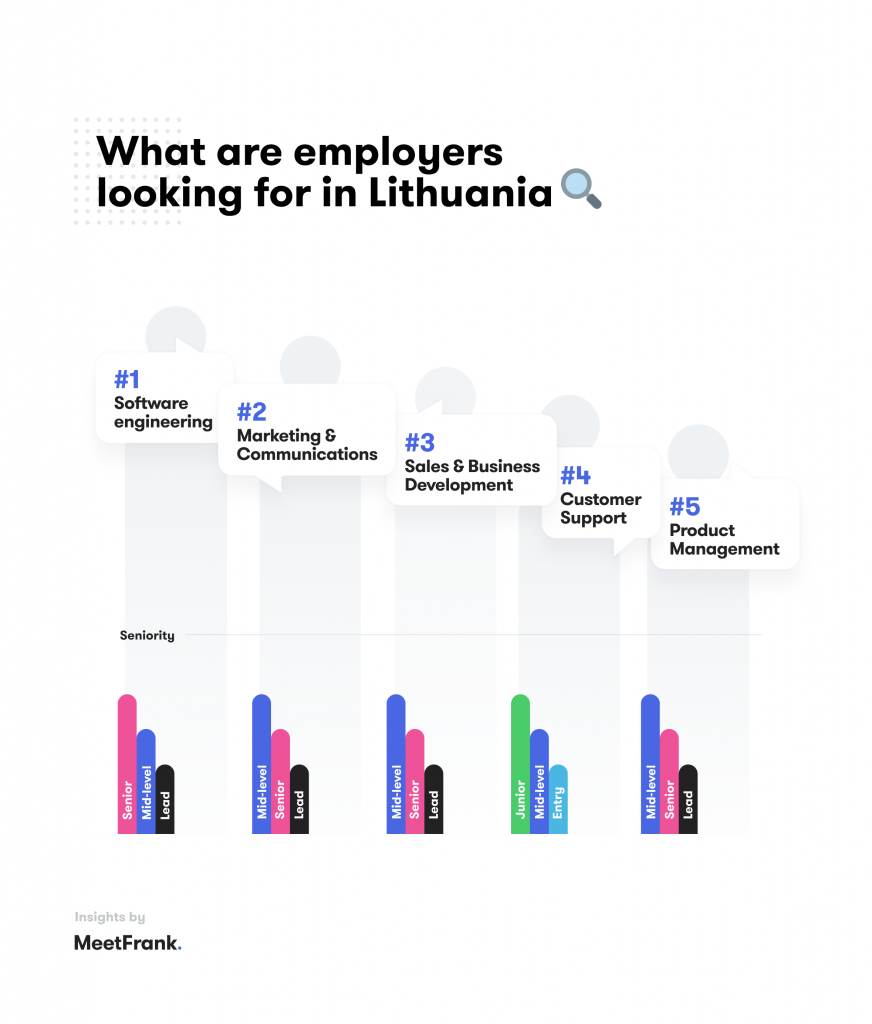 The highest demand on MeetFrank in Lithuania is for software engineers with currently the highest average salary offers.This is a common trend all over the world, but specifically in Lithuania as they are strongly establishing themselves as a hub for FinTech. 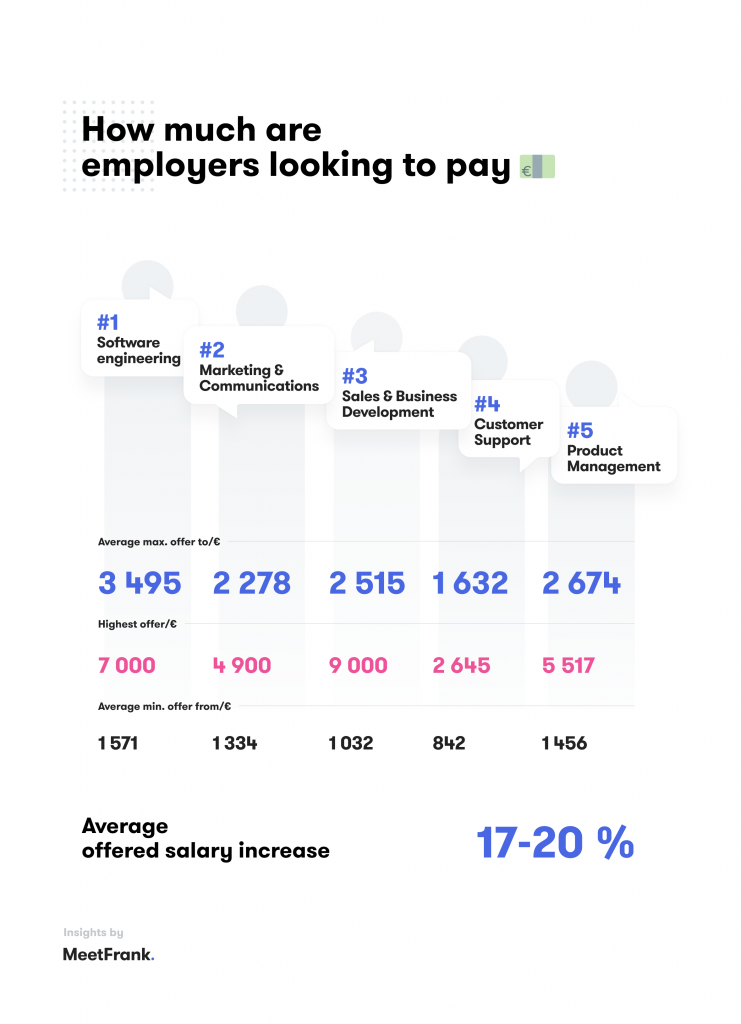 The highest salaries also correlate according to the demand. Following software engineers are marketing specialists, sales & business developers, customer support and product managers. Most employers seek for senior and mid-level roles in all these fields apart from customer service.

Highest ever offer in Lithuania in 2019 however was 9000€ for a business development role.

Lithuania was the first country to declare independence from Soviet Union in 1990. Lithuania rapidly moved to a market economy leaving the shackles of the soviet ways behind. They’ve implemented numerous liberal reforms and have enjoyed high growth rates after joining the European Union along with the other Baltic states, leading to the notion of a Baltic Tiger.

Following solid growth of 3.5% in 2018, Lithuania’s economy maintained its strong momentum in the first quarter of 2019, with real GDP growing 1.0% quarter-on-quarter and outperforming expectations.  The future sure seems bright! 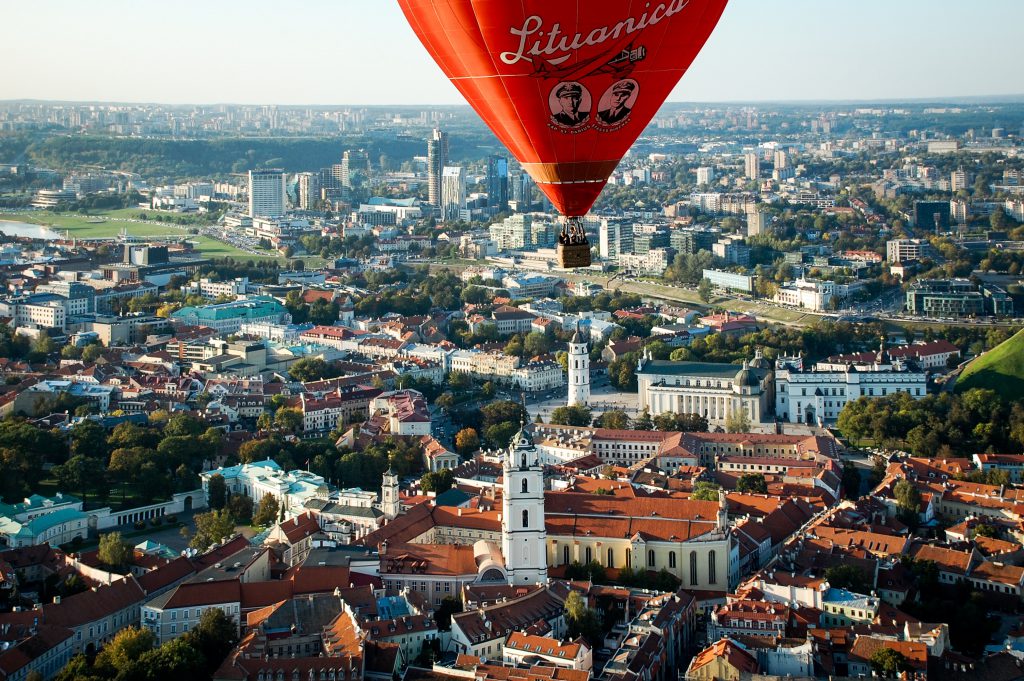 Lithuania has set a rather ambitious goal to become an innovation hub by 2020. To reach this, it is putting its efforts into attracting FDI to added-value sectors, especially IT services, software development, consulting, finance, and logistics. Well-known international companies such as Microsoft, IBM, Barclays, Siemens, SEB, Telia, and many more have already established a presence in Lithuania.

According to Eurostat there are 18600 qualified and employed ICT professionals in Lithuania. Research and Higher Education Monitoring and Analysis Centre, quoted this number at 31500 in 2018. According to Statistics Lithuania 2016, there are 14500 developers.

Currently there are shortages in many jobs in Lithuania. Here are some of the most in demand professions:

ICT professionals are in high demand in Lithuania as there has been a significant increase of foreign investment into ICT, financial services and FinTech. Many big brands have set base in Lithuania due to the favourable regulations and low tax. 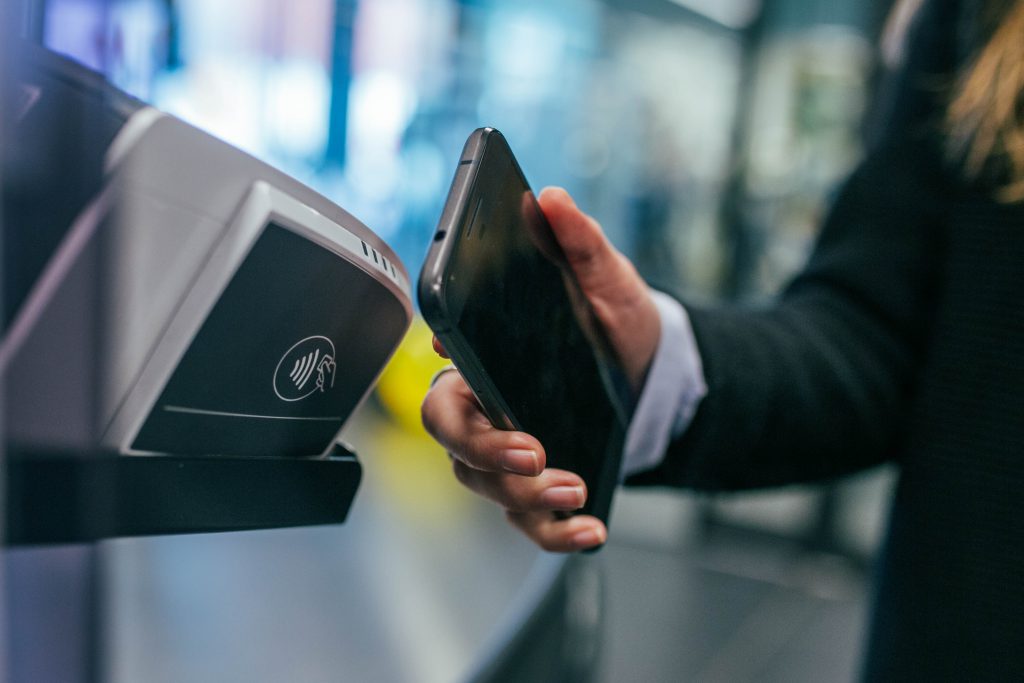 Some of the more aspiring Lithuanian fintech startups are Monetha, Wiopay, Profitus, Bankera, Cardinity. Many larger fintech and finance companies have also set base in Lithuania such as Revolut, Barclays

The demand is specifically for specialists, and although there is a higher number of students in the relevant courses it will take several years before they enter the job market. So if you are skilled in this area and looking for jobs in Lithuania, employers will be fighting over you.

On top of the IT sector employers in Lithuania are also looking for engineers, management execs, legal and social professionals. And as in many other countries, there is a shortage of talent in healthcare.

Lithuania has done a lot to grow their startup scene in the last few years. Favourable government reforms and a competitive tax system is luring in companies and investors from all over. And Lithuania is pretty attractive indeed. Furthermore many companies has totally or semi-remote working structures.

Lithuania has been ranked: 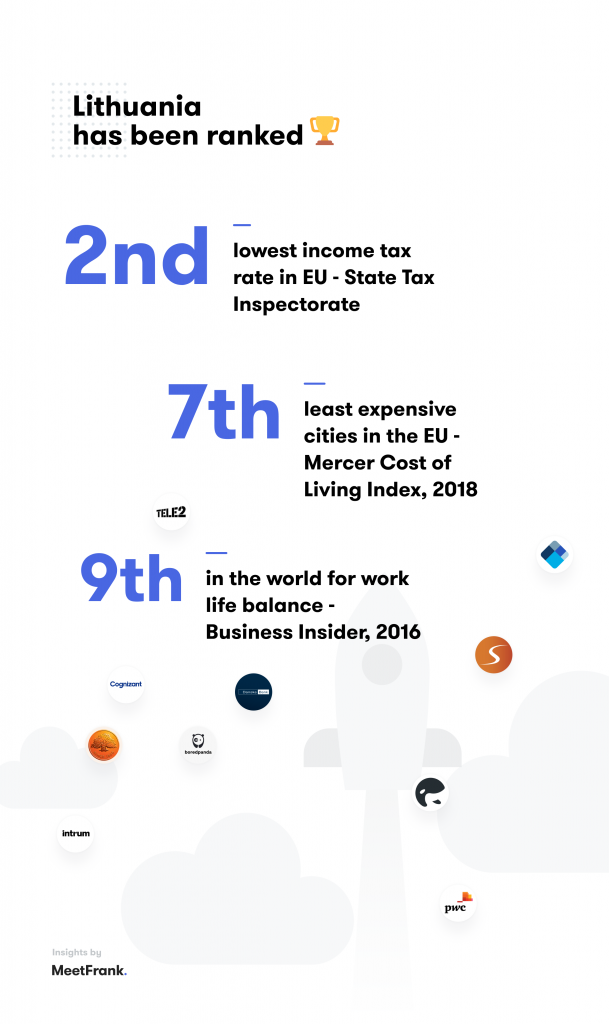 Lithuanian capital Vilnius is home to the biggest tech start-up hub Vilnius Tech Park. The government recently also approved the e-residency scheme for foreigners. This has been a huge success in Estonia. Setting up a business in just 1 day with a digital signature and startup visas for foreign talent are already in place.

It also ranks high at ease of doing business. Lithuania is a prime example of how you can boost your finance and startup sector with the help of the government in a very short amount of time. Lithuania we are rooting for you, well done!

People in Lithuania are positive and warm and the tech scene is booming. Why not take a look at what job offers are there in Lithuania?

MeetFrank is a recruitment app. Built for you, the talent first. We match you with the companies that are looking for someone with your skillset, rather than becoming just a CV in a pile of thousands.

Check what companies are out there, learn more about them and find out how much they are willing to pay you. Whether you’re looking for remote work in Estonia, relocation or a steady 9-5 in the office, have a look what’s out there!

From the other side, for our awesome recruiters – find talent that meets your exact needs and salary expectations rather than spending time on candidates who are not right for you. Jobseekers can send direct job requests through the app without there even being a job offer listed. Find the talent you didn’t even know you were looking for! 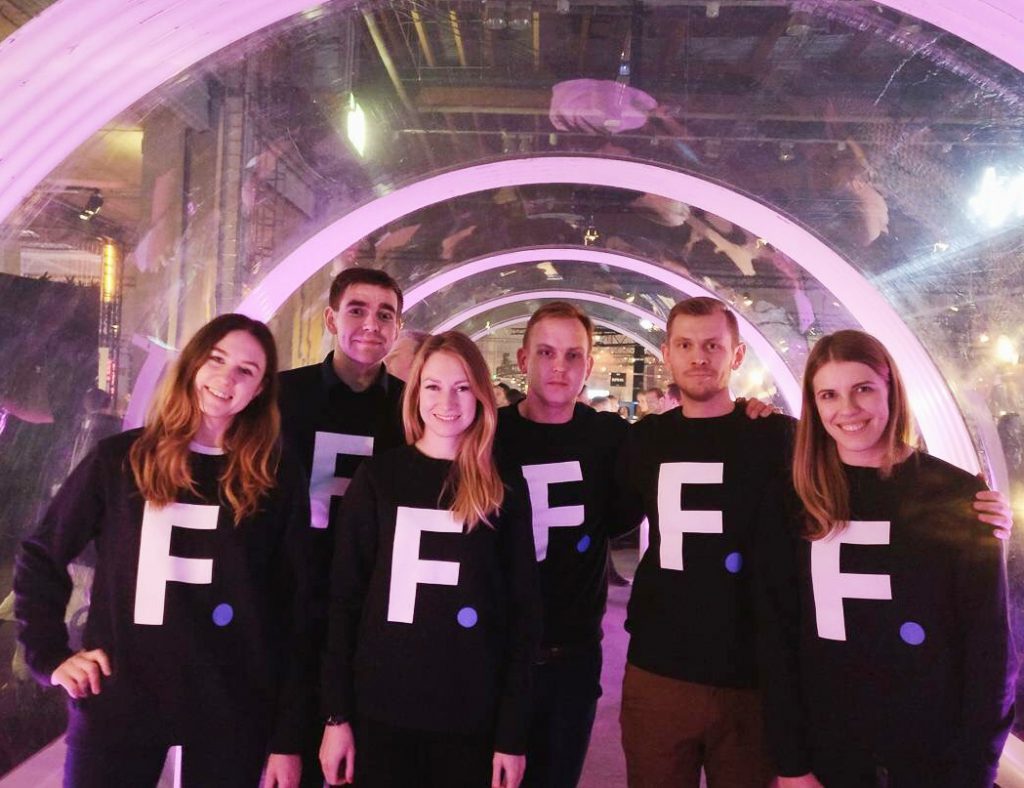 We want everyone to love their job. And this is why we do this.